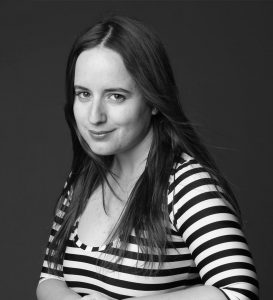 As a director she has developed a highly particular style that achieves an intimate portrayal of the characters she works with, through everyday stories in small-scale worlds. In 2011 she premiered at IDFA her first and noted feature film “The Lifeguard”. Trough Micromundo, her production company, she directed her film “Tea Time”, that has received important films awards as:  Best Female-Directed EDA Award-IDFA, Best Documentary Award at: Miami International Film Festival, EIDF-EBS Korea, DocsBarcelona, FICG Guadalajara, among others. And was nominee for the Goya Awards as Best Iberoamerican Film. On 2016, she premiered her shortfilm “I am not from here”, that is nominated for European FilmAwards.